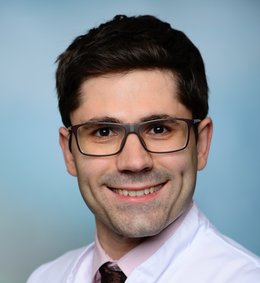 Dr. Shahverdyan was born in Yerevan, Armenia. After graduating from Yerevan State Medical University he moved to Cologne, Germany, where he received his Vascular and Endovascular Surgery training. In September 2017 he took over as Head of Vascular Access Center at the Asklepios Clinic Barmbek in Hamburg, Germany, where he performs broad kind of open and endovascular Vascular Access procedures, including most of the available innovative devices and techniques for creating and preserving the Vascular Accesses. He was the first physician worldwide to adapt both endovascular AV-Fistula creation procedures, and has the most experience with those in Europe.