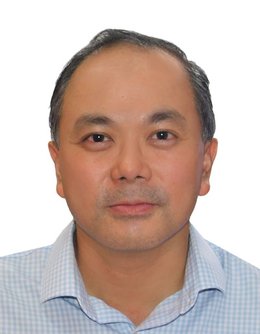 Dr Tang graduated from Queens' College in Cambridge, UK and qualified from Addenbrooke's Hospital, Cambridge in 2000 with a Distinction in Surgery. He trained on the higher surgical training program in East Anglia, UK and was awarded his Doctorate of Medicine (MD) by the University of Cambridge in 2009 for research into carotid plaque inflammation. Just after completion of surgical training in late 2012, he was awarded a prestigious Cook British Society of Endovascular Therapy (BSET) fellowship and undertook further endovascular training at Leicester Royal infirmary, UK followed by a postgraduate fellowship at the Prince of Wales Hospital in Sydney, Australia. He has dual accreditation in both general and vascular/endovascular surgery. After four successful years of practice as a consultant in vascular and endovascular surgery at Changi General Hospital, he took up a post at Singapore General Hospital to focus on building a portfolio of academic vascular and endovascular interests, including international randomised controlled trials and endovascular device evaluation.. He has active subspecialty clinical interests in diabetic foot salvage, superficial and deep venous surgery and renal access. His research interests focus on endovenous surgery and outcome modelling in vascular surgery and has published widely on these subjects. He has over 240+ peer - reviewed publications. Regionally, he has helped run multiple endovascular lower limb revascularisation workshops, serves as an expert proctor for superficial and deep endovenous surgery devices and is a regularly invited speaker at regional vascular meetings.